"It looks awesome… it looks hardcore. I don’t know how much detail I should go into… one scene was a bunch of police-like SWAT dudes looking hardcore and pissed off. Slick looking helmets and carrying the "we are ready to kill you" dimeanor. One of Dukes guns in another shot looked very awesome. Very true to DN3D.(How am I supposed to describe what a gun looks like?) Lighting is awesome. I wanted to ask if the images has been photoshopped, becuase, well, they looked really fucking superior (and true to Duke Nukem)."

"It’s true. I just printed three shots on our color laser printer five minutes before we left to see the movie. It was a really impulsive thing to do, and just for the hell of it, for a fellow Shacker. We caught up with him literally at the last second on the curb of the parking lot. It doesn’t mean, or predict anything, and I maybe shouldn’t have done it, but like I said, it was just an impulse. He was surrouned by ninjas hiding in the bushes and never would have made it to his car, if he’d chosen to run." 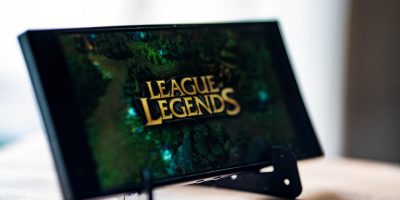 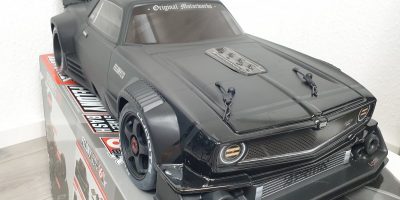 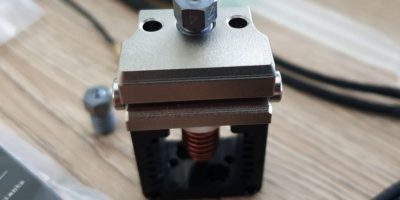 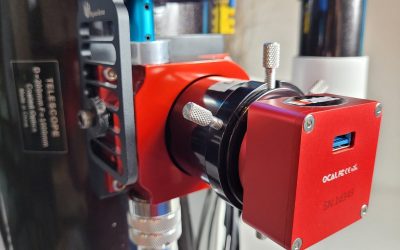 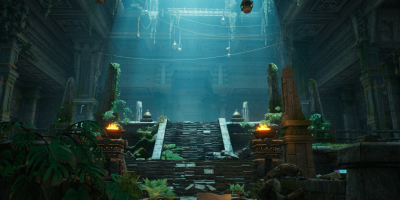 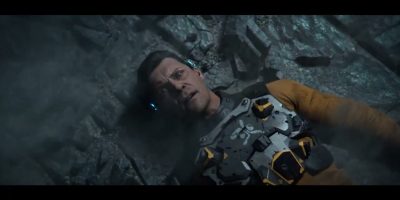